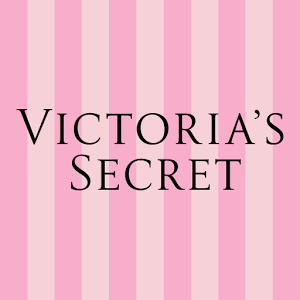 After recent speculation over the last few months about what will happen to the Victoria’s Secret Fashion Show, it has finally been confirmed that the show will be cancelled for 2019.

“We think it’s important to evolve the marketing of Victoria’s Secret. There will be more to come as that continues to get evaluated,” he said.

“[The show] was a very important part of the brand building of this business and was an important aspect of the brand and a remarkable marketing achievement,” he added, per WWD. “And with that said, we’re figuring out how to advance the positioning of the brand and best communicate that to customers and that’s among the things that [Victoria’s Secret chief executive officer] John [Mehas] is focused on.”

The Victoria’s Secret fashion show started in 1995 and was first broadcast in 2001. Over the years it’s runway has featured some of the world’s biggest models including Gisele Bundchen and Naomi Campbell and, in more recent times, Kendall Jenner and Gigi Hadid.

It’s not a lie that VS has been hit with a lot of backlash over the last few years. So we are not surprised with the release of this news. VS is known for advertising a certain type of model, even though their underwear is for all women they seem to only showcase 1 type of women in their fashion shows.

This being said they did go through a revamp in their 2018 runway which included some more diverse models but it seems to have been too little too late for the company. As they received their lowest show ratings in 2018.

Our problem is not with the company but with the advertising and marketing of the company. The image that they instil in young girls. That for them to be seen as beautiful or as an ‘angel’ you have to look like a 5.10ft+ petite model. Which is even quite unattainable for certain models who have applied to be an ‘angel’ and been declined cause they were seen as too curvy.

“The world’s best bras. The sexiest panties & lingerie. The most beautiful Supermodels”